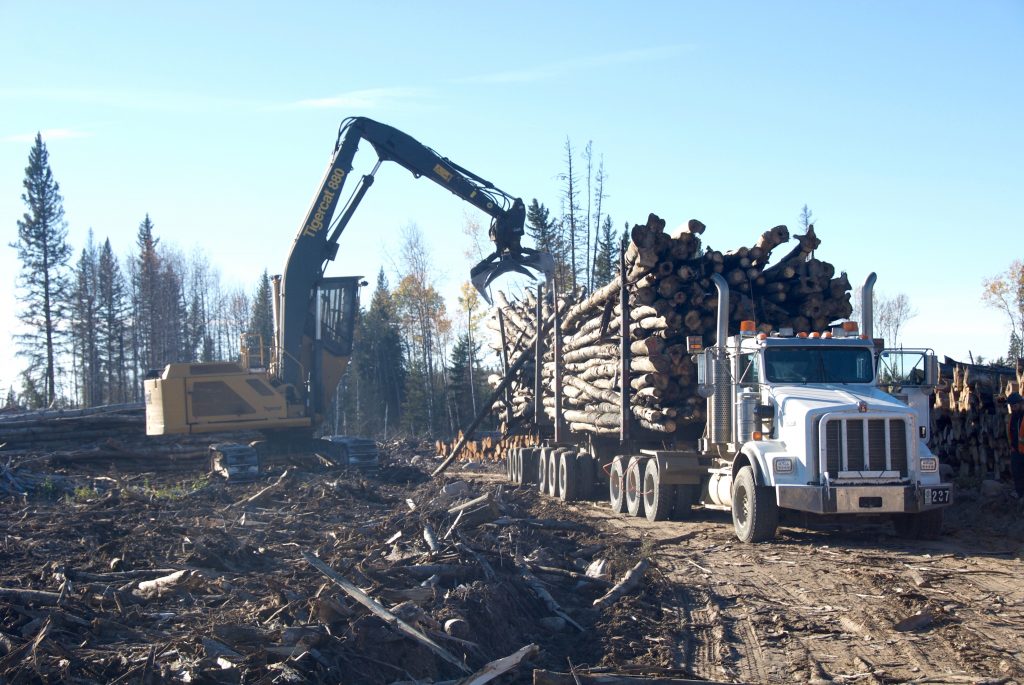 Wood Resources International has released a new report indicating that the forest products industry has remained relatively strong despite the coronavirus pandemic negatively impacting the supply chains for numerous industry sectors worldwide over the past few months.

Many commodity products saw reduced trade during March and April, a result of reduced demand, closures of manufacturing facilities to protect workers, constraint in the handling capacity of goods at many ports, and widespread financial distress.

However, one sector that has remained fairly strong during the initial period of the epidemic is the forest products industry.

Demand for toilet paper, face masks, disinfecting wipes, corrugated paper for cardboard boxes, and wood products for home renovations are just a few forest products that have been in unusually high demand in many countries during this spring.

A closer look at the March 2020 trade data, the first “coronavirus month,” reveals that global trade of lumber, logs, wood chips and pulp increased in March as compared to the previous month.

The following snapshot illustrates a few interesting examples from the WRQ of positive developments in the forest industry sector from February to March this year:

Three of the four largest pulp-exporting countries, Brazil, the U.S. and Chile, increased their shipments between 12 per cent and 26 per cent in March (month-over-month).

The five top importing countries all purchased more pulp in March than in February, with China and South Korea increasing their volumes the most (40 per cent and 29 per cent respectively).

China increased imports by 14 per cent month-over-month, with most of the added logs originating from New Zealand, Germany and Russia. Log imports to South Korea rose 19 per cent, while Australia and Canada shipped about 70 per cent more logs in March than in the previous month.

Lumber shipments from New Zealand and Canada were up 32 per cent and 25 per cent month-over-month, respectively. Lumber importation was up in most of the major markets in March, including China (+59 per cent m-o-m), the U.S. (+27 per cent), the United Kingdom (+13 per cent), and Japan (+10 per cent).

In the coming months, numerous countries around the world are planning to ease lockdown policies and loosen the rules that are restricting house constructions, international commerce and consumer shopping. These changes may further benefit many companies in the forest industry sector.

However, expect a rough road ahead.