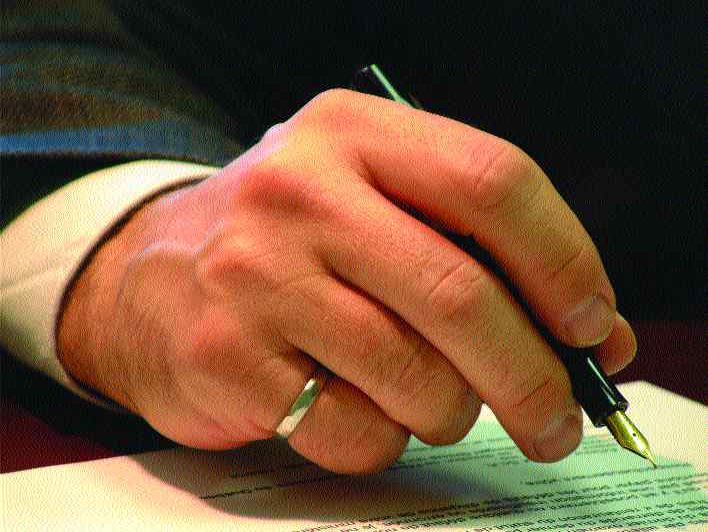 – Maple-grade northern bleached hardwood kraft (NBHK) — Domtar’s only offshore grade: $570/tonne in the U.S., $540/tonne in Europe. Domtar has made no announcement for Asia, but expects to follow the rest of the market — likely up $40/tonne.

The new prices will be $580/tonne in the U.S. and $560/tonne in Europe — same prices previously revealed by other NBSK producers.

No formal announcements were made in Asia.

KINGSEY FALLS, QC — Cascades Inc. announced the upcoming opening of a new tissue paper converting facility in Calgary, AB, that will produce bathroom tissue and paper towels. The 195,000 square foot plant will consolidate the presence and expansion of the Tissue Group in Western Canada. The plant will be equipped with converting units acquired from American Tissue in 2002.

Cascades intents to benefit from the proximity of its high performance tissue paper machine located in St. Helens, OR, to supply the Alberta plant.

By reducing distances and delivery times, this new location will give Cascades Tissue Group flexibility and the ability to better serve its major Canadian clients in the retail sector.

BC GOV’T PLANS TO ALLOCATE LANDS TO FIRST NATIONS

VANCOUVER, BC — British Columbia’s Forests Minister Mike de Jong said the province plans to take back timber from forest licensees and handing some of it over to First Nations.

The government plan could see up to 6 million cubic metres of wood a year — rivaling the volume harvested by BC forest giant Canfor — placed in the hands of B.C. aboriginals.

CHICAGO, IL — Smurfit-Stone Container Corporation announced that the company has completed the previously announced transactions with Jefferson Smurfit Group (JS Group), involving the exchange of SSCC’s European operations for JS Group’s 50% ownership in Smurfit-MBI and a payment from JS Group of approximately $190 million US.

As a result, Smurfit-Stone now owns 100% of Smurfit-MBI, a Canadian packaging business, and ends its manufacturing presence in Europe. The $190 million US cash proceeds will be used to reduce debt.

Based in Mississauga, ON, Smurfit-MBI employs about 2,500 and operates 15 corrugated container plants in Canada. For 2002, Smurfit-MBI posted sales of approximately $430 million US.

RAGUENEAU, QC — Kruger Inc. Forest and Wood Products Division has obtained an increase in the scope of its ISO 14 001 registration to cover the whole of its forest activities on the North Shore.

ISO 14001 certification is a voluntary approach that permits the identification and control of any significant impact of forestry operations on the environment. At Kruger, this framework applies to forest management planning activities, construction and maintenance of roads, wood harvesting, log transportation and scaling, silviculture, and management of logging camps.

In order to achieve the certification, Hudson Bay OSB developed and implemented a formal, documented environmental management system that addresses both environmental regulatory compliance and internal processes aimed at reducing waste and pollution.

TORONTO, ON — Interlake Acquisition Corp. Ltd. pleaded guilty in February to six charges of failure to comply with Ontario’s Municipal and Industrial Strategy for Abatement (MISA) regulation for the pulp and paper sector.

KEMI, FINLAND — Stora Enso is in the process of upgrading two of its mills, one in Nova Scotia and the other in Finland.

The new TMP pulping line to Stora Enso’s Port Hawkesbury mill will replace the current stone groundwood and high-yield sulphite plants by January 2004. The maximum capacity of the new line will be 880 tons per day and will mainly feed the newsprint machine.

Stora Enso will build a peroxide bleaching plant at its Veitsiluoto mills to enhance the quality of magazine paper products. The biological effluent treatment plant will also be enlarged to meet future wastewater treatment requirements. The project will start in April 2003 and is scheduled to be completed in May 2004. Capital expenditure on the project will amount to EUR 30 million.

BC FOREST AND PAPER COMPANIES COPE WITH TURMOIL

VANCOUVER, BC — Amidst market havoc, economic uncertainty and trade disputes, British Columbia-based lumber companies have managed to adapt themselves to currency rate fluctuations, over capacity issues and depressed market conditions.

Preliminary 2002 forest and paper industry performance results were released by PricewaterhouseCoopers (PwC) at the PwC 16th Annual Global Forest and Paper Conference in Vancouver. Results show that BC interior lumber companies are proving they are the leanest and most efficient operators in the continent when dealing with over capacity. These companies have lowered costs by 5-10% by shifting production to lower-cost mi
lls and closing higher-cost facilities.

PwC’s research shows that public forest industry companies with operations based in BC earned $150 million in 2002, compared to break-even in 2001.

Ever wonder why Canadian engineers wear an iron ring in their pinkies?

Since 1925, Canada’s up-and-coming engineers have been welcomed to the profession in a ceremony unique to this country. The Ritual of the Calling of an Engineer dates back to 1922 — Herbert E.T. Haultain, a civil engineer and professor felt that an organization is needed to bind engineers together. He recruited Rudyard Kipling to craft a dignified ceremony.

On April 25, 1925, at the University of Montreal, six engineers were presented with the Iron Ring, which, according to Kipling is “rough as the mind of the young mind. It is not smoothed off at the edges, any more than the character of the young.”

Worn on the little finger of the working hand, the ring is a symbol of the brotherhood (and sisterhood) of the engineers.

But is that a fact?

Legend has it that the rings were originally crafted from the steel bridge that collapsed outside of Quebec City.

Construction of the bridge began in 1900 — it was part of the National Trans-Continental Railway linking Manitoba to New Brunswick.

On August 29, 1907, just as the bridge neared its completion, it collapsed under the weight of a locomotive loaded with steel — 75 lives were lost.

Investigation revealed it was the result of an error in judgement by the engineers.

On September 11, 1916, another disaster happened, when the center span of the Pont de Quebec Bridge fell while being hoisted into place, claiming 10 more lives. It was completed finally in October 17, 1917.

Thus, the rings are reminders of the tragedy and the ethics of the profession.

Whatever the real story is, it does not change the fact that the iron ring is a commitment to ethical standards and a symbol of the welcoming family of engineers, says John Gruzleski, Dean of the Faculty of Engineering at McGill University. It does not reflect on the technical qualifications of engineers, and the fact that the ceremony is done before graduation means it is simply a symbolic event and does not give the recipients any legal rights, he says.

The Corporation of Seven Wardens, represented by 24 camps across Canada, now conducts the ritual. On April 25, 2000, a 46-cent commemorative postage stamp was issued by Canada Post to mark the 75th anniversary of the ritual.

Although the bridge story is the unofficial version, and remains lingering at the back of the minds of engineers, the Haultain-Kipling story is more accepted.#text2#