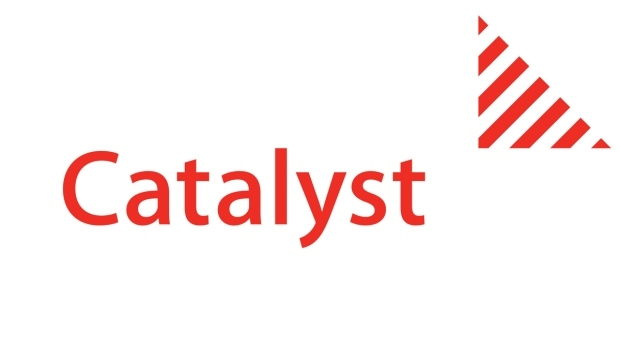 October 9, 2018 – Paper Excellence Canada has entered into an agreement to acquire the British Columbia–based Catalyst Paper Corporation, including its three facilities located in Crofton, Port Alberni and Powell River, its Surrey distribution centre and headquarters in Richmond.

“For months we’ve been working hard to secure the 1,500 jobs and pensions of Catalyst workers in Crofton, Port Alberni, and Powell River,” says B.C. premier John Horgan. “Today’s announcement by Paper Excellence is another welcome vote of confidence in B.C. and most of all – the people who add value to our natural forest resources.”

Ned Dwyer, Catalyst president and CEO, says, “When complete, this transaction will benefit all of our stakeholders, including our customers, employees, suppliers, the communities where we operate, and BC’s pulp and paper and forest products industries.”

The transaction will require approval of the Supreme Court of British Columbia as well as the approval of at least two-thirds of the votes cast by Catalyst shareholders. The transaction is expected to close by the end of the fourth quarter 2018 or early first quarter 2019, and is subject to the satisfaction of other customary closing conditions.