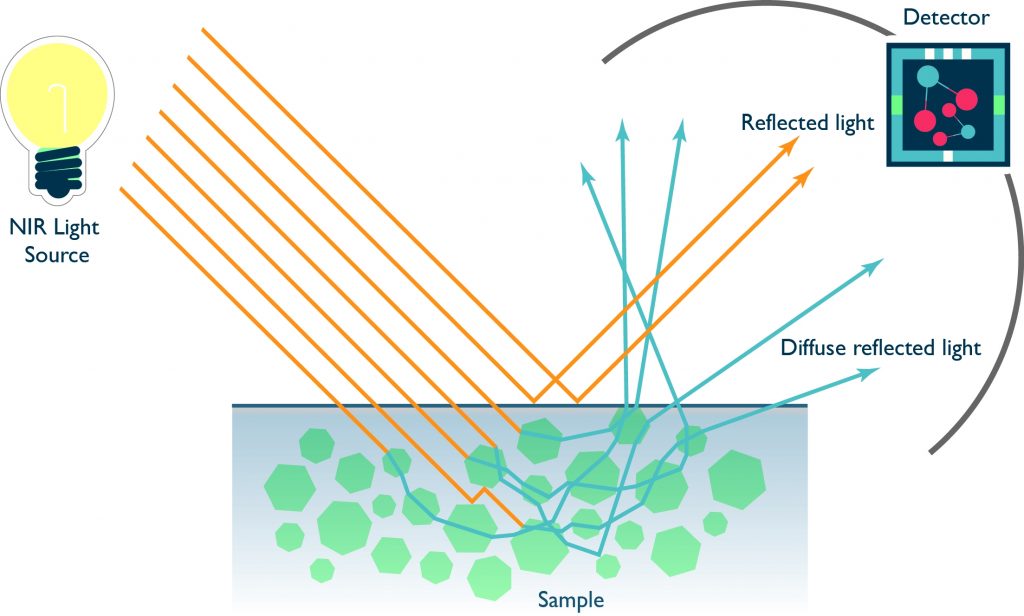 On the heels of a successful 2015, FITNIR Analyzers continues to build on the momentum in 2016. The Vancouver-based technology company had seven projects awarded in 2015 and three in Q1 of 2016.

“We are excited to announce five new projects in Canada, four in the U.S., and a tenth in Asia,” said Tom Sands, president of FITNIR Analyzers. “It’s gratifying to see our products contributing to the success of mills throughout North America and now expanding internationally.”

Skookumchuck Pulp, another Paper Excellence mill, is expanding its FITNIR Online system to now include the digester and chlorine dioxide generator. “We decided to go with FITNIR again after the success we had with our recaust analyzer installation for smelt dissolving tank TTA control, CGL trim control, and slaker and CE control,” said Roger Puar, technical manager at Skookumchuck Pulp. “Not only does the technology meet our needs, but we also received excellent service from the FITNIR team.”

Another repeat customer in eastern Canada selected FITNIR Benchtop in 2014 for liquor measurement, and then in 2015 chose FITNIR Kappa to measure the kappa number of wet kraft pulp to help control its digester operations. Also in 2015, a western Canadian mill was the first to implement FITNIR Kappa for dry pulp sheet applications. Their confidence in the unit led to the selection of FITNIR again in 2016, this time to analyze brownstock kappa. And just recently, two other mills in the U.S. opted for FITNIR Kappa to provide quick, consistent and accurate kappa number measurements via near infrared (NIR) spectroscopy.

Most noteworthy for 2015 is FITNIR’s break into the Asian market with a landmark project that is FITNIR’s largest contract to date. Geared to commence installation this spring, the pulp and paper mill located in Southern Sumatra, Indonesia will use FITNIR Online to optimize its recaust and recovery processes via two analyzers and six field sampling stations.