Cellulose nanocrystals derived from agriculture, pulp or paper industries have been shown to increase the strength of concrete, representing a potential renewable additive to improve this construction material. 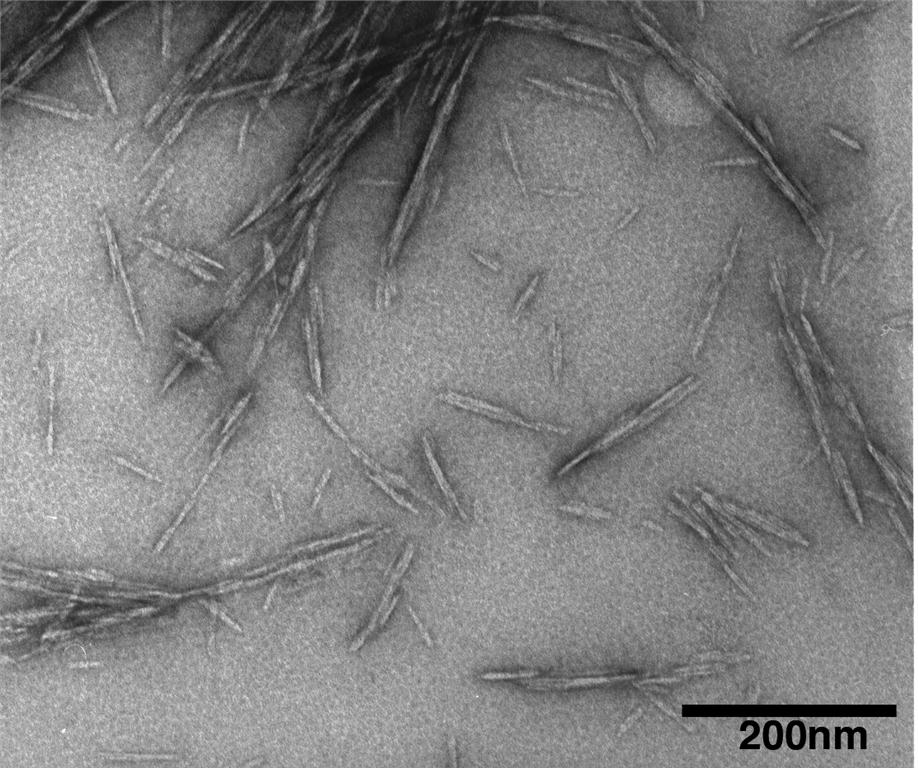 Cellulose nanocrystals derived from agriculture, pulp or paper industries have been shown to increase the strength of concrete, representing a potential renewable additive to improve this construction material.

Researchers at Purdue University have demonstrated that the cellulose nanocrystals can increase the tensile strength of concrete by 30%.

“This is an abundant, renewable material that can be harvested from low-quality cellulose feedstocks already being produced in various industrial processes,” said Pablo Zavattieri, an associate professor in the Lyles School of Civil Engineering.

However, the researchers have discovered that the cellulose nanocrystals increase the hydration of the concrete mixture, allowing more of it to cure and potentially altering the structure of concrete and strengthening it. As a result, less concrete needs to be used.

The cellulose nanocrystals are about 3 to 20 nanometers wide by 50-500 nanometers long – or about 1/1,000th the width of a grain of sand. They come from a variety of biological sources, primarily trees and plants.

The concrete was studied using several analytical and imaging techniques. Because chemical reactions in concrete hardening are exothermic, some of the tests measured the amount of heat released, indicating an increase in hydration of the concrete. The researchers also hypothesized the precise location of the nanocrystals in the cement matrix and learned how they interact with cement particles in both fresh and hardened concrete. The nanocrystals were shown to form little inlets for water to better penetrate the concrete.

The research dovetails with the goals of P3Nano, a public-private partnership supporting development and use of wood-based nanomaterial for a wide-range of commercial products.

“The idea is to support and help Purdue further advance the CNC-cement technology for full-scale field trials and the potential for commercialization,” Zavattieri said.

This research was funded by the National Science Foundation.