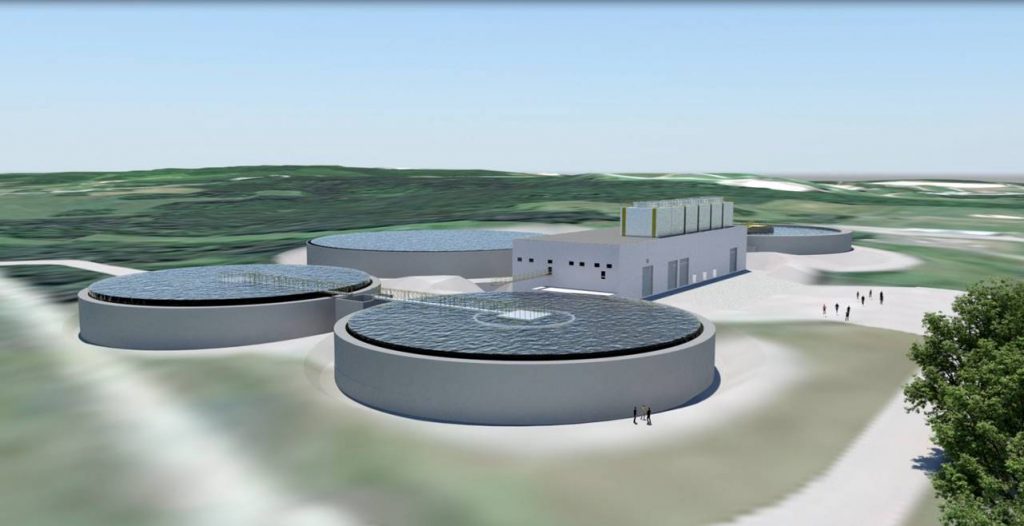 Northern Pulp and its parent company Paper Excellence Canada have filed the focus report ordered by the Nova Scotia Ministry of Environment about the mill’s proposed wastewater treatment plant.

The report lists third-party assessments that indicate the atmosphere, water and marine life will not experience significant adverse effects from the new drainage pipeline.

In March 2019, then-Environment Minister Margaret Miller (now Gordon Wilson) said Northern Pulp needed to include additional data in its proposal for the new treatment plant that would clarify the potential impact to marine life and on drinking water.

“We have worked incredibly hard over the past six months on this science-based document that we believe will provide a clear path to an approved project,” says Bruce Chapman, Northern Pulp general manager, in a release.

The proposed plan will see the replacement of the existing plant at Boat Harbour with a state-of-the-art wastewater treatment facility. According to the mill, the new system will see a significant improvement in the way treated wastewater is discharged.

Key points from the focus report

In a fact sheet distributed October 2, 2019, Northern Pulp highlighted some key points from its focus report:

“Paper Excellence Canada has demonstrated its commitment to Nova Scotia through ongoing environmental improvements,” says Brian Baarda, Paper Excellence Canada CEO. “Today’s science-based report submission is the next step in moving forward with this project that will provide continued environmental protection and economic contribution for the province of Nova Scotia.”

The focus report is now available to the public via Nova Scotia’s Environmental Assessment department.

The proposed treatment facility project is for a modern Activated Sludge Treatment (AST) system purchased from one of the leaders in treating kraft pulp mill effluent. The system will consist of a Moving Bed Biofilm Reactor (MBBR) followed by conventional Activated Sludge (AS). The system has been designed to process 85,000 m3/day of effluent, well above Northern Pulp’s average flow of 64,000 m3/day.

According to the mill, there would be continuous monitoring of effluent pH, temperature and conductivity and operation of the treatment plant. A spill basin would be added to contain any spills in the event of an emergency such as a power failure. A 15-kilometre High-Density Polyethylene (HDPE) pipeline (chosen for its reliability) will be constructed to deliver the treated wastewater to the receiving water. Sections of the pipe would be fused together to eliminate mechanical joints and fittings.

Leak detection of the pipe would be added to identify issues. The treated effluent will flow from a weir-type discharge at the existing outlet to an engineered outfall diffuser further out into the Northumberland Strait.

Water reduction projects would reduce the effluent flow by 5,000 m3/day in the summer period.

In 2015, the province ordered Northern Pulp to stop diverting its untreated effluent through a treatment facility close to the Pictou Landing First Nations reserve and into the waters of Boat Harbour, imposing a deadline of January 31, 2020.

Environmental and fisheries groups in Nova Scotia oppose the new plan, saying the new pipeline will still impact local waters and the fish that inhabit them. Mill representatives maintain that should the application to build a new treatment plant be denied, the mill will be forced to close, which would affect the 339 employees onsite as well as numerous others in the supply chain.

Fishermen created a blockade of boats on the Northumberland Strait – where the new pipeline would pass through – for more than two months in the fall of 2018.