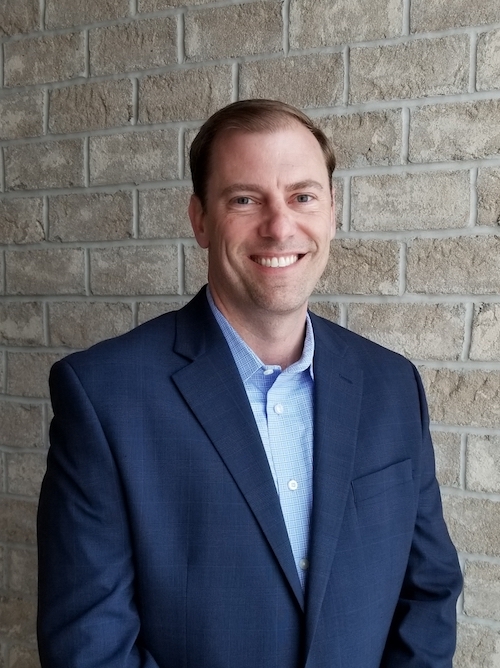 April 8, 2019 – Peter R. Augustine, president of Fabio Perini North America, has been named as chair of the board for the Technical Association of Pulp and Paper Industry (TAPPI).

His wide-ranging professional and personal experience naturally aligns with TAPPI’s focus on driving innovation for the paper and packaging industry which, according to TAPPI CEO and president Larry Montague, made Augustine a standout choice for the role.

“TAPPI’s board chair represents a person of knowledge and discernment,” says Montague. “Pete has consistently demonstrated these traits as a TAPPI Fellow. As the board chair, his vision is sure to shape the future of TAPPI and make it better for the industries that we serve.”

Augustine joined Fabio Perini S.p.A. in 2011 as general manager for North America and was promoted to his current position as president in 2013. He oversees the entire operation for Fabio Perini in North America, including strategic planning, sales and production. Augustine holds a Bachelor of Science from the University of Wisconsin and an MBA from Purdue. He also served as a captain in the United States Army.

“I am excited and honored by the opportunity to continue serving on the TAPPI board,” says Augustine. “I’m grateful to work with such an experienced group of directors whose professional and personal backgrounds mirror the diversity of the pulp and paper industry. Together we will guide the TAPPI leadership and staff as they chart the course for the future of the association.”