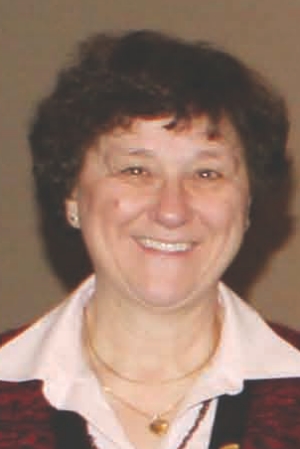 MONTREAL — Canadian scientist Barbara van Lierop has been inducted into the Paper Industry International Hall of Fame. Van Lierop is honoured for her contributions to the industry, particularly in the area of bleaching technology.

At the time of her retirement in 2007, Barbara van Lierop was principal scientist in the chemical pulping program at the Pulp and Paper Research Institute of Canada (now FPInnovations -Paprican). She has made significant contributions to bleaching research during her 33-year career with the research organization.

These developments at Paprican included the application of oxidative extraction in pulp bleaching and the use of oxygen, peroxide, and ozone in both TCF and ECF bleaching. She was also part of a research team that is developing technologies to improve chlorine dioxide bleaching efficiency.

And in 2007, van Lierop was awarded the distinguished John S. Bates Memorial Gold Medal in recognition of long-term contributions to the science and technology of the paper industry. She has also been named a TAPPI fellow, an honor bestowed on less than 1% of the organization’s membership.

The Paper Industry International Hall of Fame ( www.paperhall.org) is located at the Paper Discovery Center ( www.paperdiscoverycenter.org), a hands-on museum of papermaking housed in a former Kimberly-Clark paper mill in Appleton, Wis.