As the cases of novel coronavirus climb in Canada, a Fastmarkets RISI analyst says the pulp market may continue to see low prices 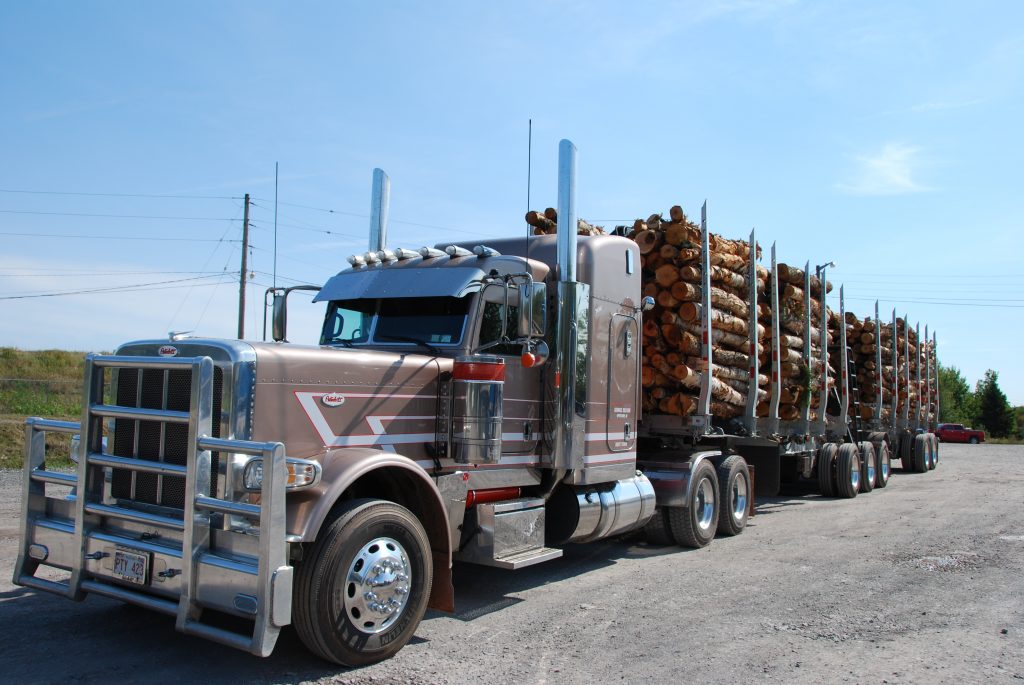 Despite some signs of recovery earlier this year following a challenging 2019, the Canadian pulp and paper market may be in for another hit as a result of the ongoing COVID-19 (novel coronavirus) pandemic, which so far has affected over 132,000 people worldwide and caused nearly 5,000 deaths.

Spurred by the outbreak and the resulting oil price war between Saudi Arabia and Russia, stock markets plunged to their lowest levels since 2008 on Mar. 9. By Mar. 12, they had crashed to record lows following U.S. President Donald Trump’s announcement that there would be a 30-day travel ban between Europe and the United States.

Here in Canada, 569 COVID-19 cases have been reported thus far and Prime Minister Justin Trudeau – who’s now in self-isolation himself for two weeks after his wife, Sophie Gregoire Trudeau, tested positive for the virus on Mar. 12 – has announced $82 billion in funding to help Canadians financially navigate through the next few months. [ed. numbers last updated Mar. 18 at 3 p.m. EST]

Public events and conferences are being cancelled or postponed across industries, including TAPPI’s PaperCon 2020 show, which was set to take place next month in Atlanta, Georgia. And shoppers are panic buying and hoarding supplies such as toilet paper.

I spoke to David Fortin, VP fibre economic analysis at Fastmarkets RISI, to get his take on how the ripple effects of COVID-19 are affecting the Canadian pulp market – and what the sudden interest in bath tissue means for producers.

Coming out of 2019, the pulp and paper market in Canada had been tightening due to unexpected downtime and excess inventories returning to a more balanced level, Fortin says.

B.C. pulp mills in particular have been faced with extremely low pulp prices, limited fibre availability and high fibre costs. Sawmill curtailments throughout 2019 and into 2020 have in turn led to paused production at some pulp mills.

Pulp prices did increase in early 2020, particularly for softwood. This was largely due to Nova Scotia’s Northern Pulp shuttering in January, Paper Excellence taking its Crofton, B.C. mill offline for all of March, and a now-resolved Finnish paper mill strike in February.

“On the supply side, it seemed like one thing after another was lining up to really tighten markets,” Fortin explains.

“Everything was setting itself up to be a rebound year for pulp if demand held steady or met just modest growth expectations. And by all accounts, in January and early February, while things were seasonally weak, they were okay. Then everything kind of went haywire with the outbreak.”

Pulp is now piling up at the major ports in China due to supply chain disruptions (more on that below), and that has completely offset the supply-side curtailments. “The question is, where do we go from here?” Fortin says. “Do [prices] move much lower from here? That’s a tough question, because we’re already up against cash costs of some of the high-cost producers, but at the same time demand is weak and port inventories are building up again.”

China, where the COVID-19 outbreak originated, is struggling to get industrial operations started again after a mandatory quarantine period and travel ban brought the country to a halt.

“Inbound logistics in China have been an absolute mess,” says Fortin.

This has had a trickle-down effect for supply and demand in North America. “We now have higher prices for freight, both inbound and sea,” he says.

As the infections in China spread in late January and early February, the government imposed a 14-day quarantine, which caused delays for people to return to work.

Paper and board mills, tissue mills and pulp mills were all shut down for the two-week period. During that time, truckers were also unavailable to travel between ports and the mills to deliver containers of pulp imports.

“That backs up through the supply chain where you can’t unload containers that are coming into the major ports. So those containers get backed up,” Fortin explains.

“You have backups of containers [in China], so then we’ve got reports of container shortages and issues for suppliers in Canada and Europe.”

It will take a while for pulp movement in China to get back to normal – not to mention that should Canada need to undergo strict quarantining at some point down the road, our logistics market may see similar bottlenecking.

The lockdown in China is also inflating corrugated container (OCC) prices within the country. OCC collections ceased during the quarantine – problematic because domestic OCC has become the primary supply base for China’s recycled paper and board production amid strict contaminant regulations on OCC imports.

“I think things are starting to get a bit better [with OCC prices],” notes Fortin. “We have signs currently that China is in the process of steady recovery from this bottom – the new cases are declining every day.

“And on top of that we’ve heard that more and more paper and board mills are back to operating, or operating at a bit higher levels than they were initially. Trucking is starting to come back; the economy seems to be slowly ramping back up. All good signs.”

Especially in North America, consumers have been panic buying and stockpiling household products including bath tissue for the past couple of weeks, leading to shortages at major retailers like Costco and Walmart. While psychologists call the hoarding ritual in times of crisis natural, it’s led to empty shelves and frustrated shoppers.

Tissue producers are now ramping up to meet the demand – but the extra capacity might be a short-term silver lining.

“The question is then whether or not this is a one-time boost in what would have otherwise been a pretty weak period – or, if that run on tissue means that the supply chain is now completely stripped of the tissue necessary to operate and now the mills are going to have to play catch up,” Fortin says.

He says he expects the situation to be closer to the latter, whereby demand will be so great that mills will need to turn their immediate focus to filling the supply chain again.

“The other side of that same story though, is if people have been able to purchase more than their near-term needs of tissue due to hoarding, then they’re not going to need to purchase again in the near-term,” he says. “Once you refill that supply chain, it could be a limited bounce.”

What Canadian mills can expect

With the news about COVID-19 changing almost hourly, the markets remain uncertain and difficult to predict, Fortin says.

“This is bound to get worse than it is today, because now outbreak is rapidly spreading outside of China,” he says.

There are currently confirmed cases in 123 countries in the world, with significant outbreaks in Italy, Germany, South Korea, Iran, Spain, France, the United States and the United Kingdom.

“Do we see a similar slowdown and halt for the economy in those markets, kind of offsetting any recovery that comes in China?” says Fortin. “I think things could be lower for longer.”

Canadian pulp and paper mills, especially those in B.C., are particularly challenged because of the fibre shortages and very low pulp prices.

“If pulp prices go much lower, it puts an exceeding amount of pressure on those mills in B.C. to really think long and hard about their future,” says Fortin.

“There’s been a bit of a delayed reaction in the western world compared to how China handled the outbreak – the realization [is just happening now] that this is going to impact the entire world. It spreads exceptionally fast, and the impact on the economy could be greater than we think.”