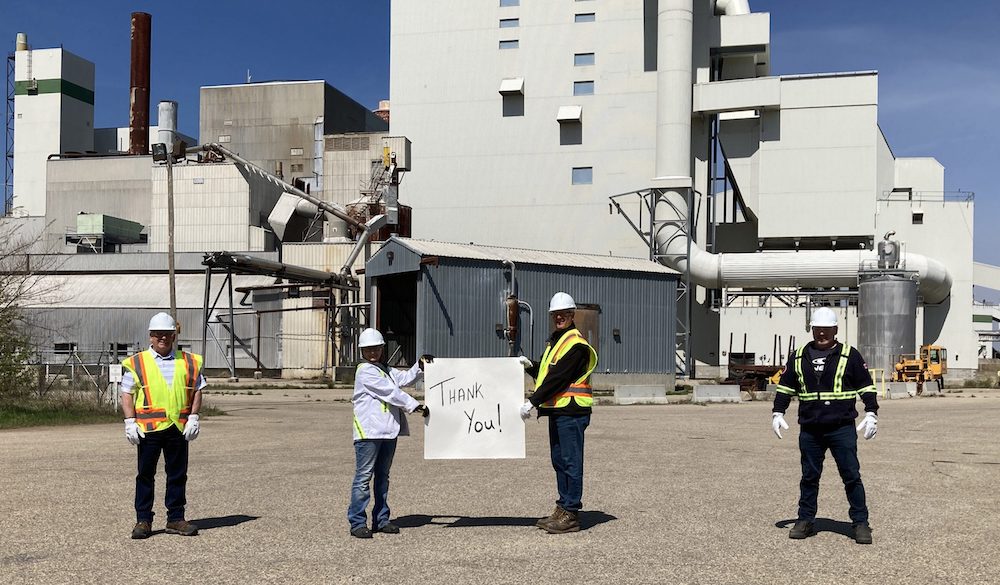 Paper Excellence has made a $10,000 donation to a volunteer fire department that helped to protect the company’s Prince Albert Pulp mill from a recent wildfire in Saskatchewan.

The money goes to Buckland Fire and Rescue, which helped to control the fire that burned in the Cloverdale area near the idled mill, which is currently undergoing $600,000 in renovations.

“Paper Excellence thanks all agencies involved in extinguishing the Cloverdale fire and protecting Prince Albert Pulp Inc. from potentially catastrophic fire damage,” says the company in a statement.

Kelvin Winge, site manager for Prince Albert Pulp, commends the local efforts. “We know many people came together to fight the blaze and protect not only our mill, but homes and other businesses – the City of Prince Albert Fire Department crews, Saskatchewan Public Safety Agency (SPSA), Buckland Fire and Rescue, Garden River Fire Department and all others that volunteered and lent a hand working on the fire.”

“I thank Paper Excellence for this generous donation,” says Garry Schrader, fire chief for Buckland Fire and Rescue. “The average cost of a fire call can range from $5000 to more than $50,000, so this donation makes a meaningful impact to our bottom line.”

Winge says he is working with the Prince Albert Fire Department to assess the impact of the fire on the mill’s site. 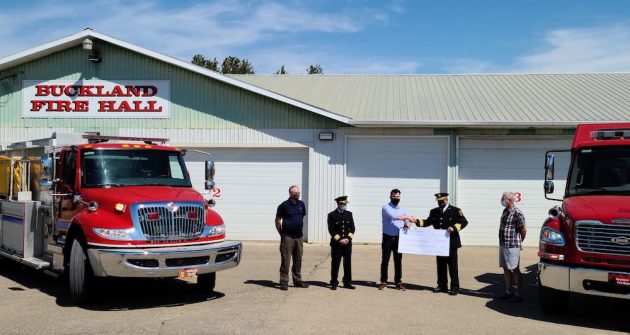