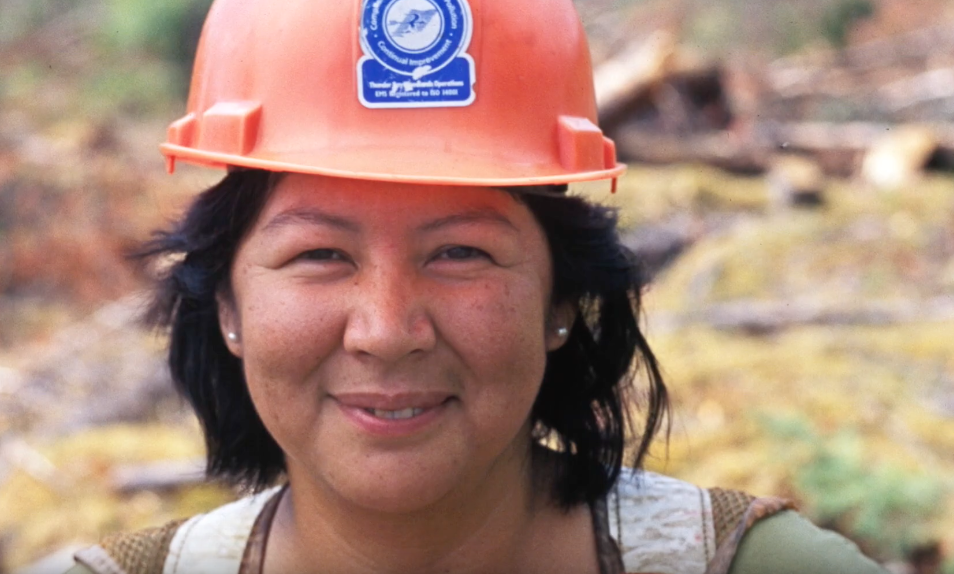 In my editorial last issue, I discussed the federal government’s $467,000 investment in the Canadian Institute of Forestry’s three-year action plan aimed at attracting and retaining women to careers in the forestry industry.

I recently checked in with Kelly Cooper, president of the Centre for Social Intelligence (CSI), a consulting firm for gender equality in the workplace, for an update on the project. Alongside the Canadian Institute of Forestry, she’s heading up the steering committee for the Gender Equity in Forestry National Action Plan.

At CSI, Cooper conducts gender gap audit assessments for companies pursuing gender parity certification. After a site visit and digging into a company’s existing policies, she can deliver recommendations for strategy development and implementation within a few weeks.

“[Companies] are all stumbling on how to get started, so they end up starting with things like unconscious bias training,” Cooper says. “I don’t think that’s the most effective way to go. You need to start with a business case with the C-suite, and release a few funds to do gap audit assessment. From there, you identify your gender strategy around how you want to create your actions. And from there, you roll it out. It takes a bit of time, but it’s impactful.”

First, some background on the plan:

In 2016, Cooper was approached about creating a national action plan for the forestry industry based on her work for a similar project in Canada’s mining sector. “I thought I could do more, and make it more impactful in many ways,” she says. For this round, she sought private sector funding in addition to government investment, and tapped an organization – the Canadian Institute of Forestry – to help boost the project at a national scale. “This is the first public-private project on gender equity in Canada of this size,” says Cooper.

She pulled together a committee that combines representatives from the public, private, not-for-profit, Indigenous and academic sectors. “The intention was that by having all these stakeholders at the table, we can basically cover the waterfront of all issues and work collaboratively towards gender equality in the sector,” Cooper says. “The important piece for me to see in this process is that these gender champions are never swapped out. Their individual participation is important. [They should] be the person carrying the torch throughout the whole process.”

Starting last November, the committee meets twice a year, alternatively on the east and west sides of Canada, to work on furthering the national action plan. It’s made up of about 40 per cent men, and 60 per cent women (see below for the full list of participating organizations). Each meeting is immersive, lasting over a period of 24 hours. “That way, we really start developing relationships and building trust in the group,” Cooper says.

In April, writer and speaker Michael Kaufman addressed the group about how to engage men and boys in promoting gender equality. For the fall meeting, Cooper has invited Unifor to begin discussions on how the trade unions can be involved in the initiative. “That’s a bridging opportunity – to learn what they’re doing, tell them what we’re doing, and start forging a new path together,” she says.

In order to build the action plan, which Cooper expects will be ready to implement by 2021, the committee is working on three specific areas:

Natasha Machado, an extension forester with the Canadian Institute of Forestry who is working with Cooper, says that the action plan will have ripple effects as the forest products industry goes through one of its biggest culture shifts.

“We know there are going to be a lot of jobs coming up – if we look at diversification within the sector and a transition to the bioeconomy, there are going to be lots of opportunities for Indigenous people, new Canadians and women,” she says. “Creating pathways for them to be more involved and looking at why they haven’t been is going to strengthen our sector and better position us in the future.”

The steering committee and participating organizations in the Gender Equity in Forestry National Action Plan are as follows:

This article originally appeared in the Fall 2019 edition of Pulp & Paper Canada.